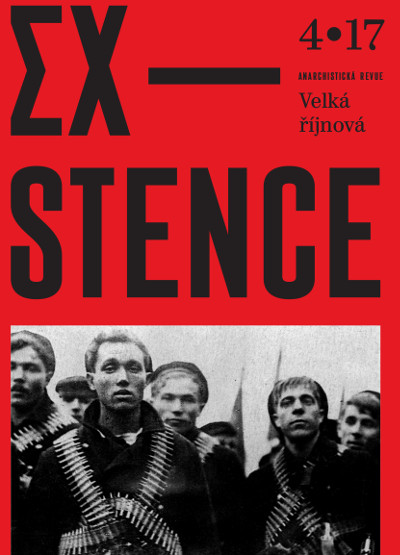 The main topic of the autumn issue of the anarchist revue Existence is the Great October Revolution, as around this time we remind ourselves of its anniversary. (more) 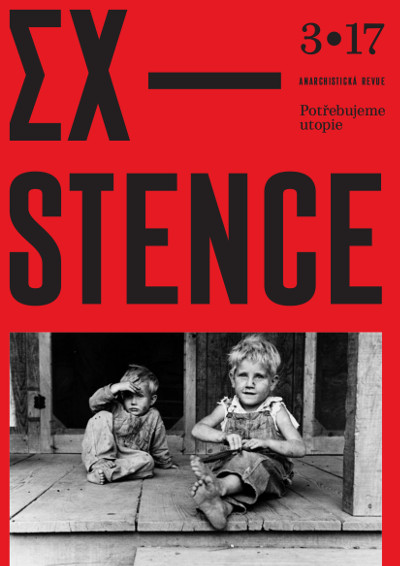 The theme of the summer issue of Existence is “We Need Utopias”. In our opinion, imagination is essential to any resistance against authority or struggle for a better society. (more) 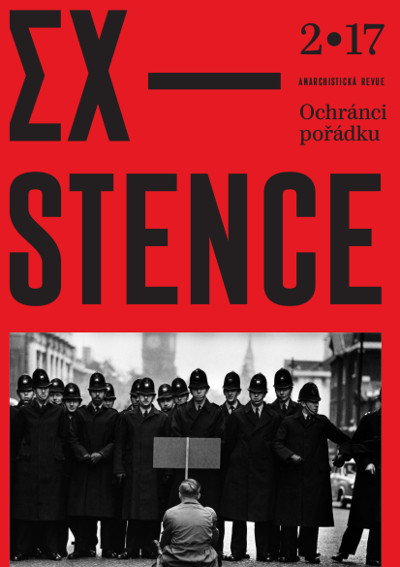 The main subject of the spring issue of the anarchist revue Existence is “the Protectors of the Order”. (more) 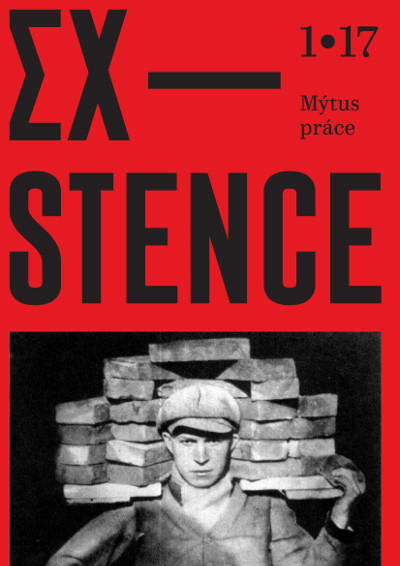 We are entering a new year of the anarchist revue Existence which has shown itself among other ways in the new design of this magazine. (more) 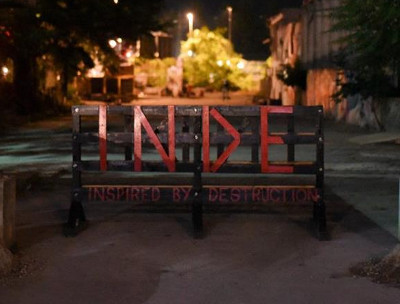 Join solidarity actions for the squat INDE, located in the city of Koper in Slovenia. (more) 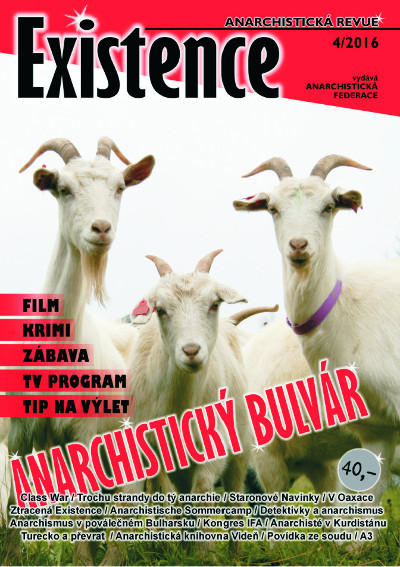 The main theme of this number of the anarchist review Existence is a bit untraditional: Anarchist tabloid. (more) 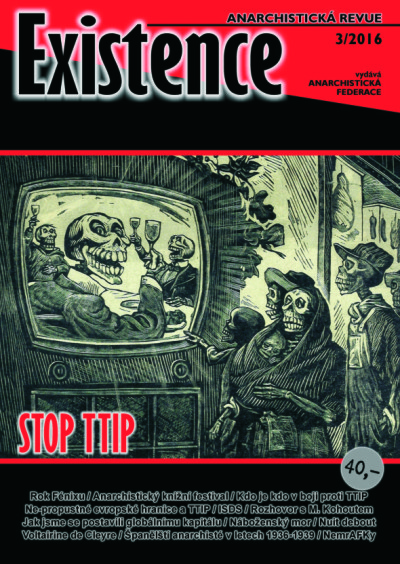 In the summer issue of the Existence magazine we decided to focus on TTIP – The Transatlantic Trade and Investment Partnership. This secretly prepared agreement between the United States and the European Union we perceive as one of the major attacks of the business… (more) 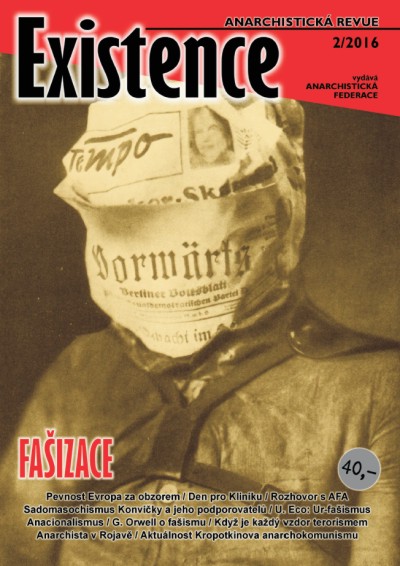 The past year in Czechia could be characterised by a surge of fear and hatred, especially against people fleeing away from war and poverty. Despite the fact that this issue does not greatly apply to Czechia, similar situation is visible in all the Central… (more)

Big Brother is watching you

×
We strongly warn against the use of corporate social networks as a way to organize your political activities. Use secure communication channels and if you want to contact us, reach us via e-mail. If you are aware of the risks associated with the use of social networks, you can continue HERE.