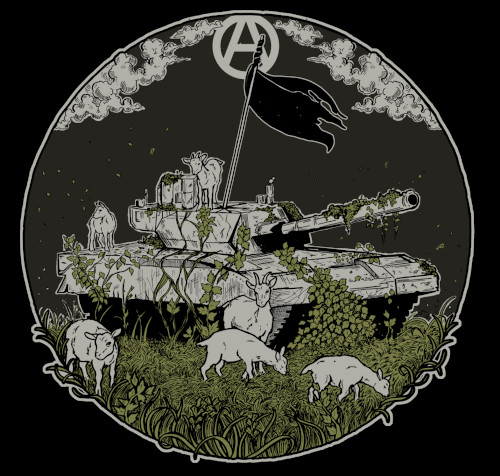 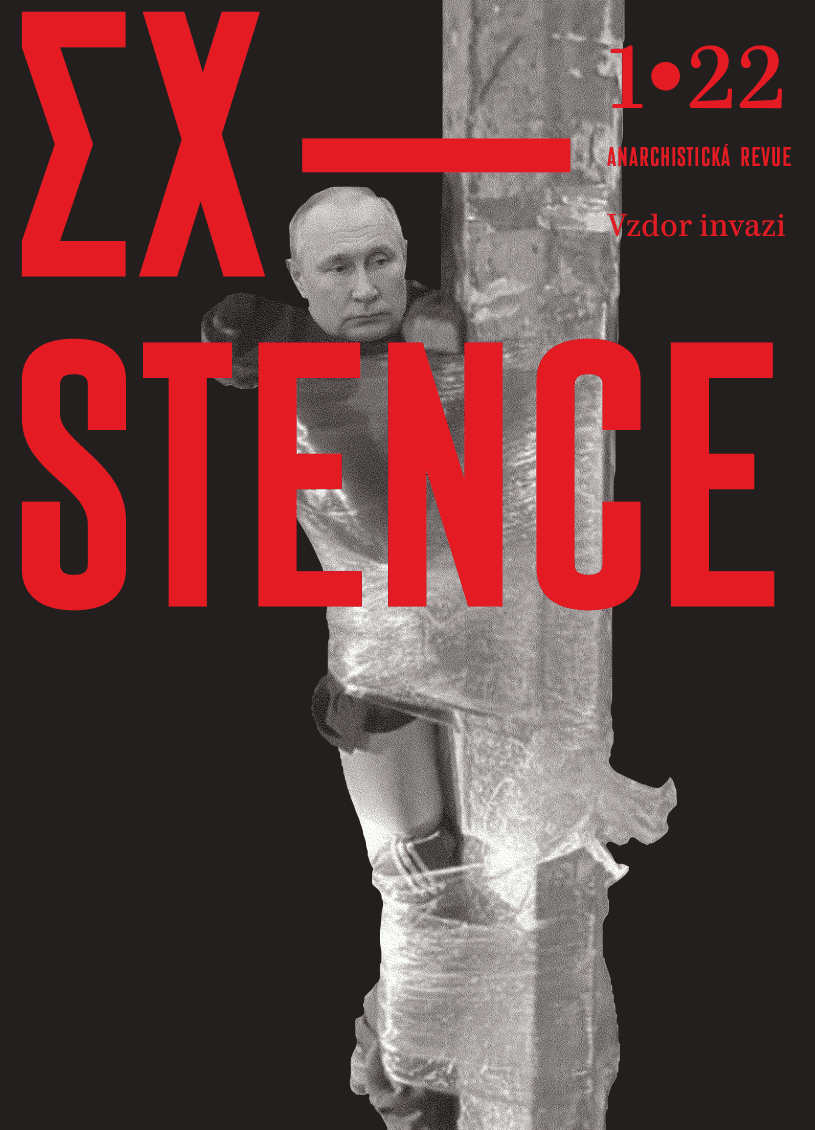 Existence 1/2022: Despite the invasion

We wanted to dedicate this issue of Existence originally to the situation in Belarus and how its dictatorial regime is crushing the anarchist movement. Eventually, current events caught up with us when Putin launched his imperial invasion of Ukraine. We felt the need to… (more) 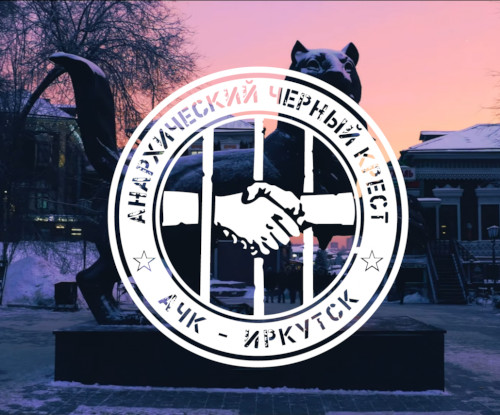 Anarchists in Eastern Europe are in need. How to help?

We call our Western friends to support Russian and Belarusian Anarchist Black Crosses, but also the Operation Solidarity project in Ukraine. (more) 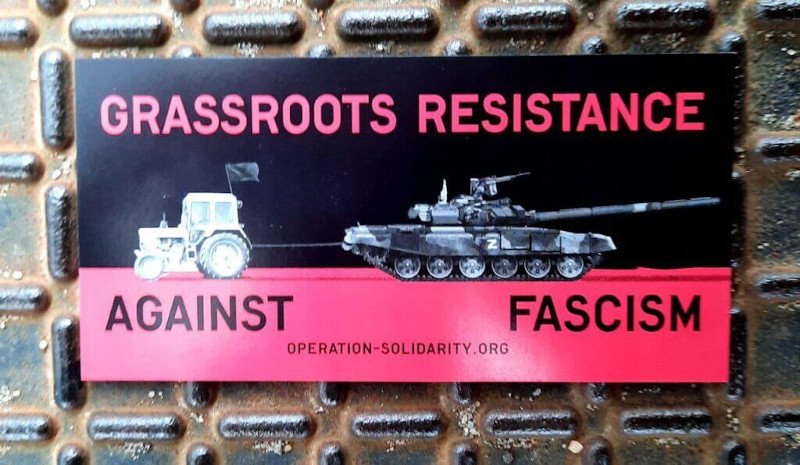 A sidenote to one statement

The Internationale of Anarchist Federations has made a statement on the war in Ukraine, but we consider it insufficient. (more) 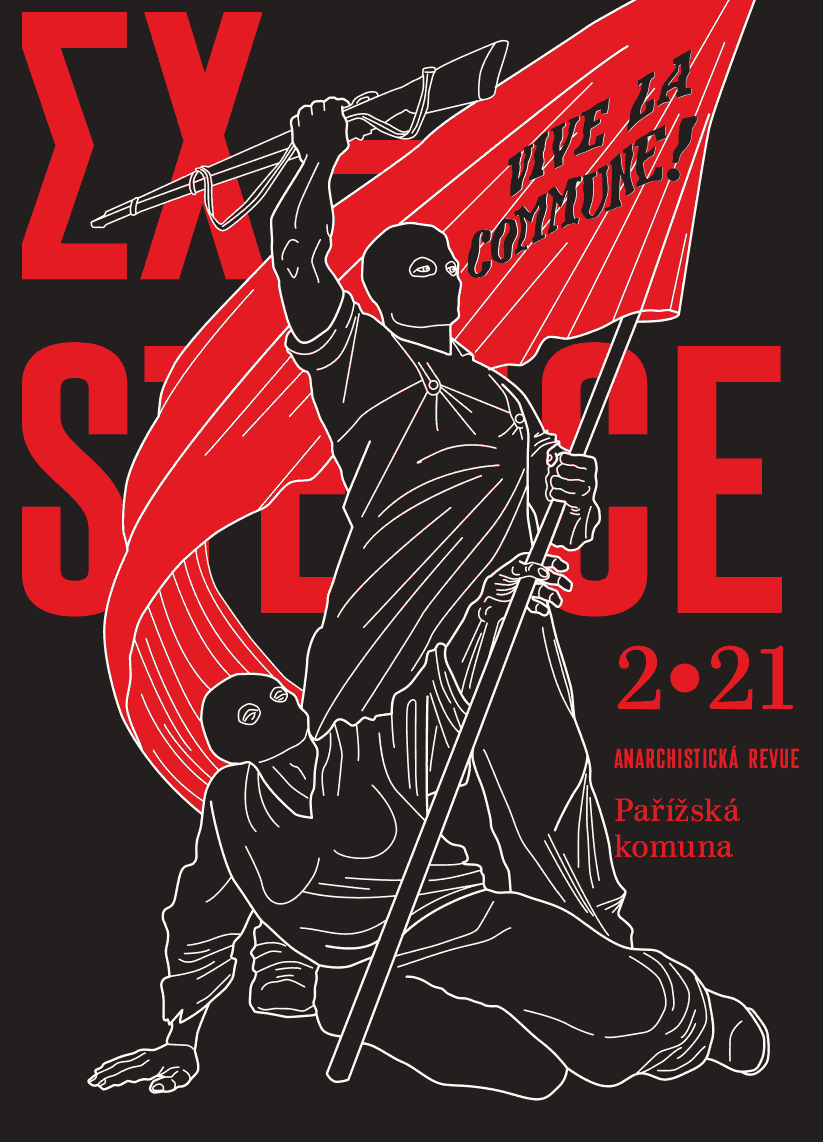 This year’s first issue of Existence has been dedicated to 100th anniversary of the death of the anarchist thinker Petr Kropotkin, and the second one is of a historical nature as well – this time we’ve focused on the Paris Commune, as it… (more) 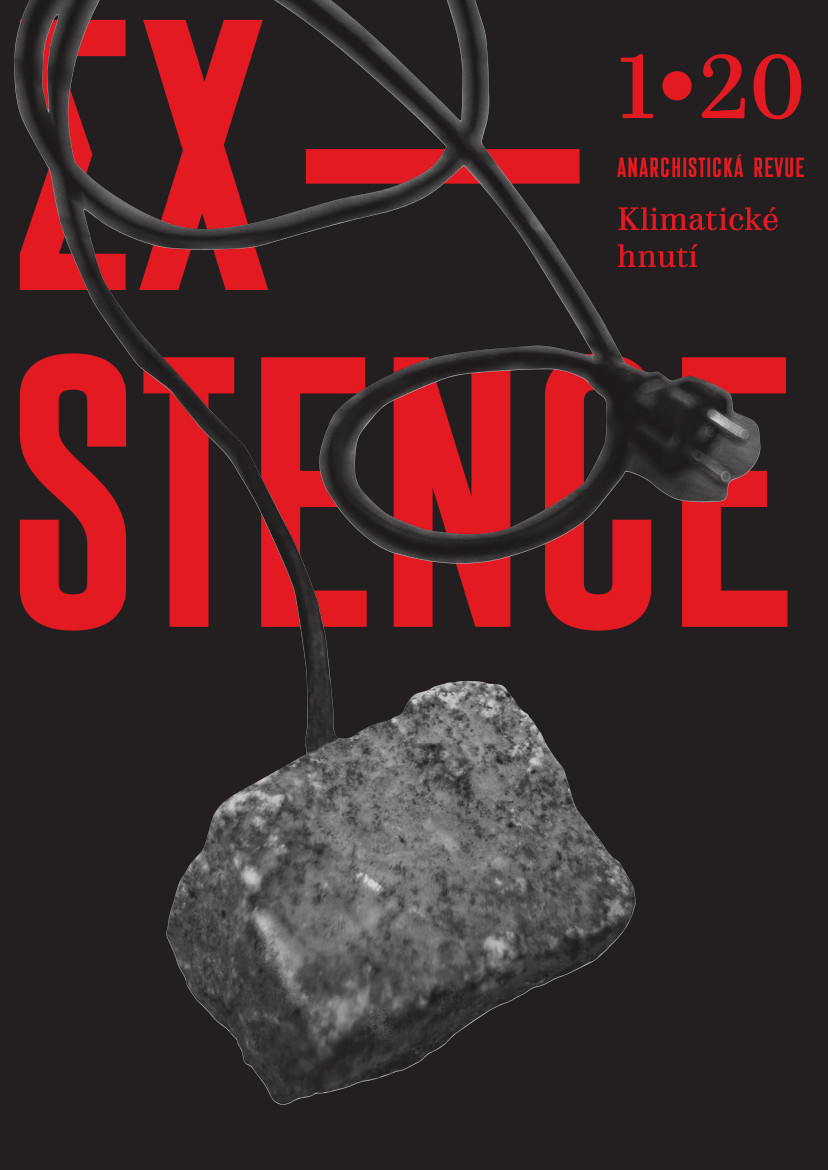 Originally we planned to publish two issues of our anarchist magazine Existence this year. We faced another situation right at the beginning of the spring though: the global Covid-19 pandemic and the restrictions it entailed. Many planned public events had to be canceled then… (more) 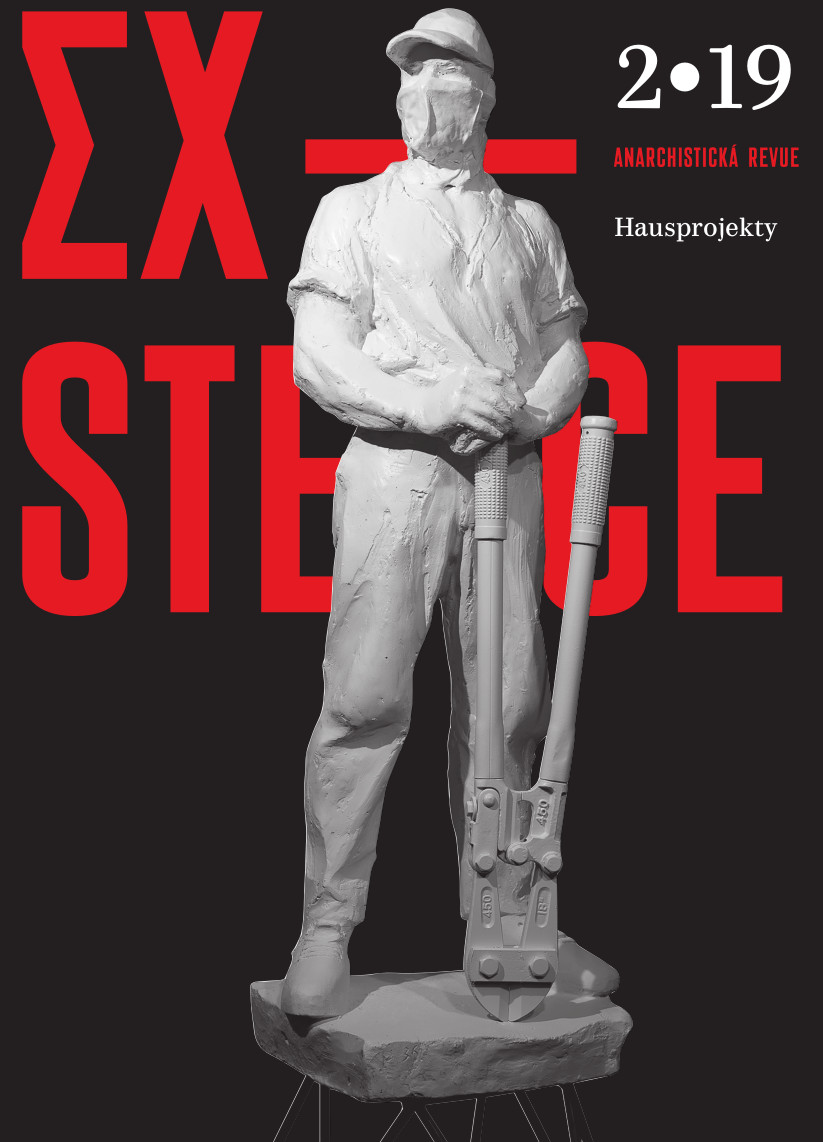 We dedicate this edition of the anarchist revue Existence to the theme of house projects. We know this is not a revolutionary theme. But we are living our lives here and now so we are left with no other options but to search for… (more) 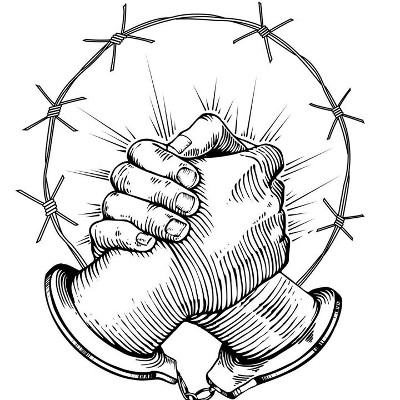 A Call for Solidarity Actions February 22-29

We must not forget the anarchists and anti-fascists suffering repression in Russia! We are calling for people to take action of all forms to express support for these prisoners, to protest the prison system, and to spread information about the use of torture as… (more)

Big Brother is watching you

×
We strongly warn against the use of corporate social networks as a way to organize your political activities. Use secure communication channels and if you want to contact us, reach us via e-mail. If you are aware of the risks associated with the use of social networks, you can continue HERE.